Create an Account - Increase your productivity, customize your experience, and engage in information you care about.

The City of St. James and Watonwan County originally voted to completely demolish the "Polos Building" downtown (the building between Lewis Drug and Dr. Pitcher's dental office- 508 1st Ave S). The building came back to the County through tax forfeiture. The demolition was awarded to Blue Earth Environmental Company, Inc for $124,800. It was decided that costs would be split equally between the City and the County. $5,000 would also be set aside for beautification of the lot after demolition.

The City is currently working with staff from Southwest Minnesota Housing Partnership (SWMHP), who has received a grant to fund the exploration of creative solutions in lieu of complete demolition.

There were three general directions we solicited  community feedback on:

There was a clear preference from the community for the commercial shell.

This feedback report was presented to City Council on September 17th.

The City Council voted unanimously to proceed with enclosing the building as a commercial shell. At the Council meeting, SWMHP pledged up to $25,000 as a 1:1 match as a forgivable loan to help offset the additional costs. Stay tuned for further community engagement opportunities to decide how to use the space. 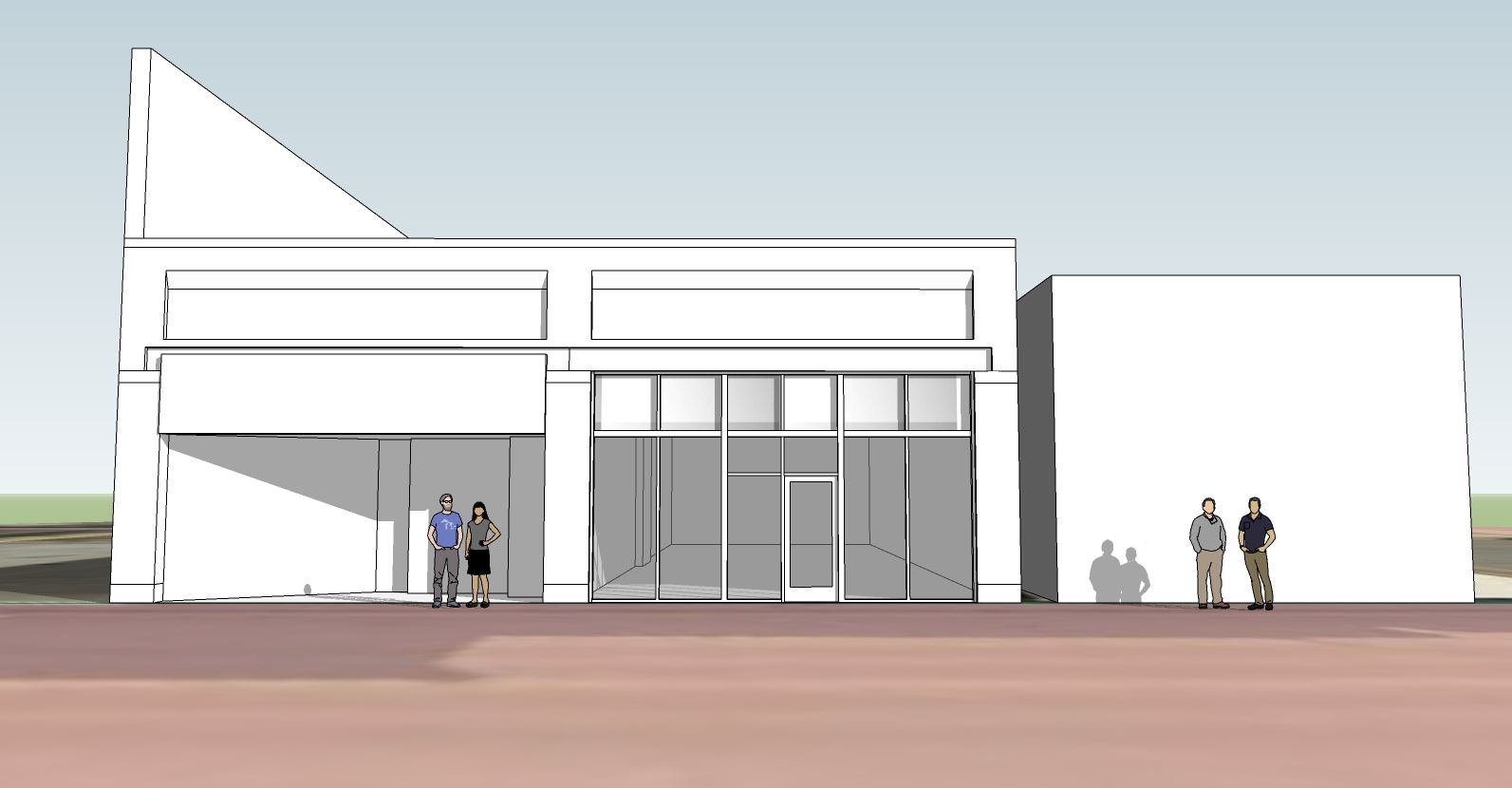